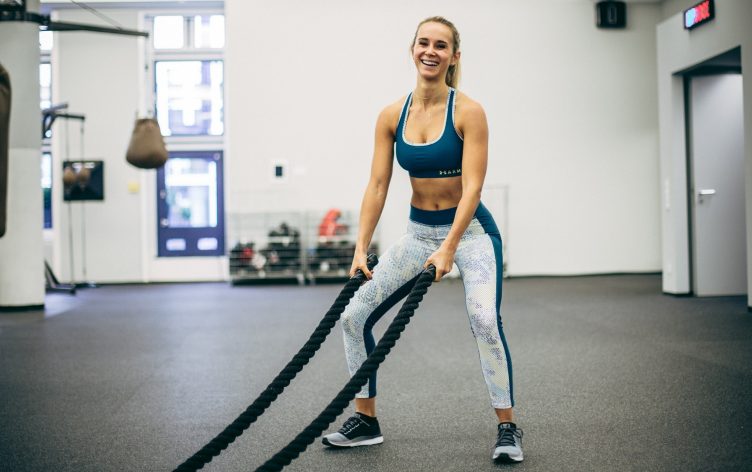 Does Exercise make you HAPPIER?

The old adage “money can’t buy happiness” might not be true if you buy a treadmill, hire a personal trainer or sign up for a gym membership.

A new study published in The Lancet explored the connection between exercise and mental health. The researchers analyzed data from more than 1.2 million adults and found that those who got regular exercise experienced less stress, depression and emotional turmoil than sedentary adults.

It’s the latest research to find a connection between exercise and happiness — but the study published in The Lancet had an interesting twist: Researchers found active adults were just as happy as sedentary adults who earned $25,000 more per year.

Researchers found active adults were just as happy as sedentary adults who earned $25,000 more per year.

BUT THERE’S A CATCH

The findings led to a slew of headlines proclaiming exercise made people happier than money, which study co-author Adam Chekroud, PhD, assistant professor of psychiatry at Yale University insists was not the main takeaway.

“We never said that exercise made people happier than money,” he says.

THE BEST TYPE, TIME AND FREQUENCY

The more important finding, according to Chekroud, was the type of exercise and ideal duration and frequency that led to positive mental health outcomes. While all forms of exercise were associated with increases in happiness, the biggest boosts came from team sports. The amount of exercise also had a significant impact on mood and the largest associations were linked with exercising for 45-minutes between 3–5 times per week.

Although the connection between exercise duration and mood is not well understood, Patrick O’Connor, PhD, associate professor at the University of Georgia and Fellow of the American College of Sports Medicine, believes it could be a result of changes in the brain, including the activation of neurotransmitters like serotonin and norepinephrine that help decrease stress, anxiety and depression. Training too hard could have the opposite effect.

CHICKEN OR THE EGG?

The connection between exercise and happiness also works in the opposite direction: Exercise boosts happiness but happier people also tend to exercise more — a finding confirmed in research published in the journal PLOS One.

Julia Boehm, PhD, assistant professor of psychology at Chapman University, suspects happier people are more apt to set and pursue goals, including fitness goals. Her research followed more than 9,000 people for 11 years and discovered a positive mood was associated with higher levels of physical activity.

“Psychological and physical health are closely intertwined,” she says. “How we feel about our lives … and whether we think optimistically about the future can impact the choices we make, the behaviors we engage in and the health of our bodies.”

Jodi Helmer writes about health and wellness for publications like WebMD, AARP, Shape, Woman’s Day, Arthritis Today and Costco Connection among others. She often comes up with the best story ideas while hiking with her rescue dogs. You can read Jodi’s work or follow her on Twitter @helmerjodi.